Knossos,  the capital of Minoan Crete and the centre of the Minoan civilisation for around two thousand years, is the most famous archaeological site in Crete. It is very close to Heraklion airport and a 90 minute drive from Lagada resort and a must see for history buffs.

The Minoan palace is the main site of interest at Knossos.  It was built on the Kephala hill and had easy access to the sea and the Cretan interior. According to tradition, it was the seat of the wise King Minos and is connected with thrilling legends, such as the myth of the Labyrinth, with the Minotaur, and the story of Daidalos and Ikaros.

The first excavation of the site was conducted in 1878 by Minos Kalokerinos of Herakleion. This was followed by the long-term excavations, 1900-1913 and 1922-1930, of the Englishman Sir Arthur Evans, who uncovered virtually the entire palace.

The impressive palace covers an area of 20.000 square meters and is set around a large central court. .A second courtyard, the West Court, acted both as the official approach to the palace and a ceremonial area. The west wing was occupied by the official rooms for administrative and religious activities, including the impressive Throne Room. The east wing contained the residential quarters and large reception rooms, approached by an imposing Grand Staircase. From the North Entrance, a road led to the harbour of Knossos. A large, stone-paved processional way, the Royal Road, led from the Small Palace and the city to the North-west corner of the palace, where there was an open-air theatre area. All around the palace extended the Minoan settlement, with the cemeteries on the hills.

Knossos is a very popular site to visit and in the summer months it is wise to beat the crowds and avoid the heat by getting to Knossos before 10am when the tour buses start arriving, or wait until later in the afternoon when it’s cooler.  You will need at least a couple of hours to visit and if you like you can join an optional guided tour, prices vary according to group numbers.

WANT TO KNOW MORE ABOUT THIS? CONTACT US
WHERE IS IT
Location
PHOTO
Gallery 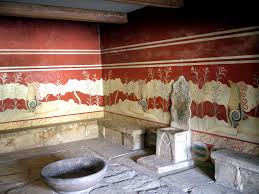 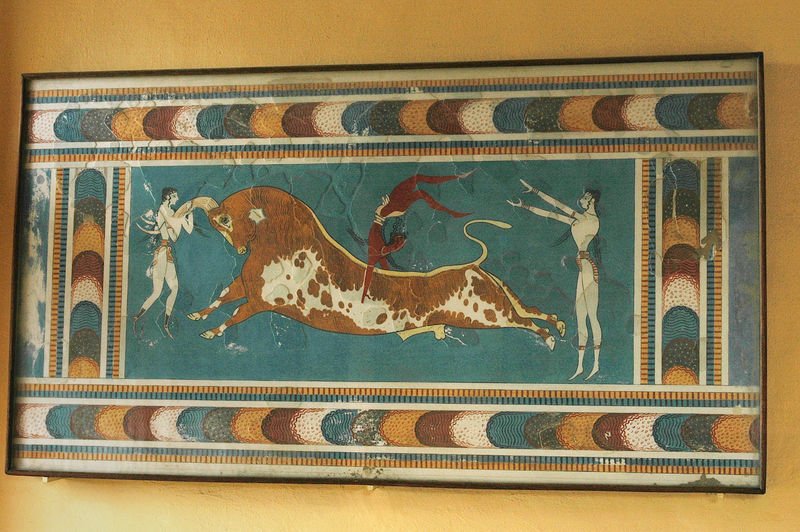 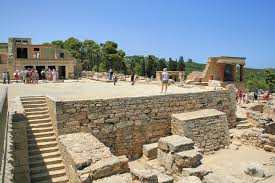 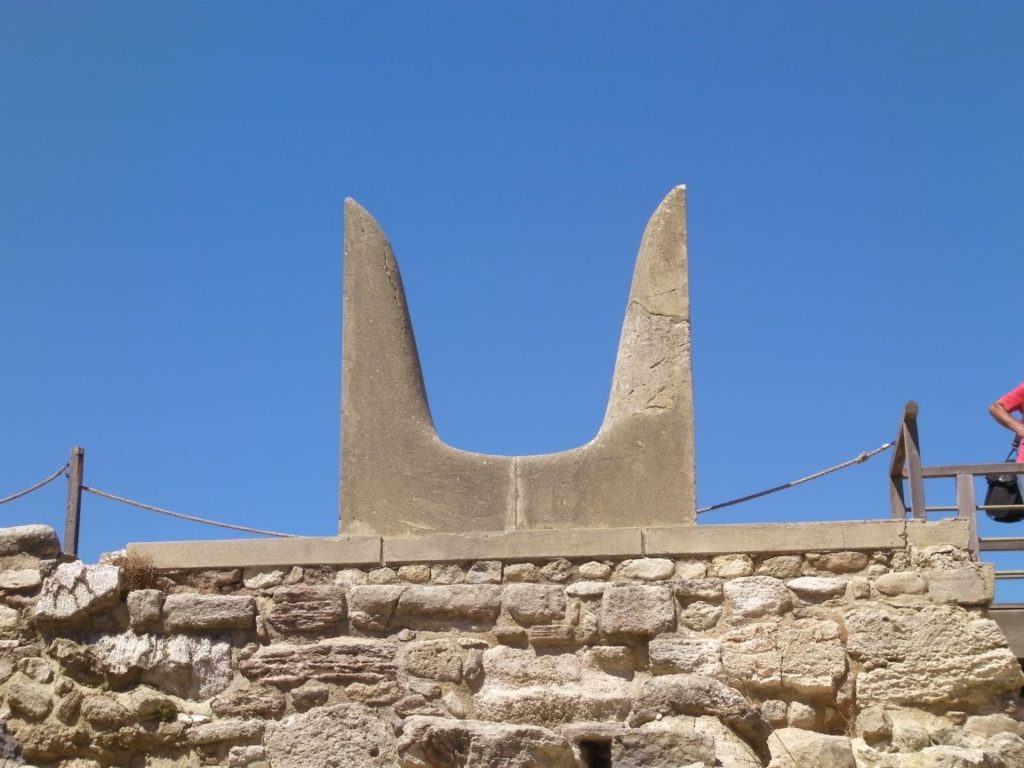 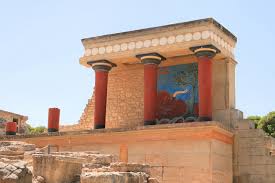