THINGS TO DO
Ruins of one of the four main administrative centers of the Minoans.

About an hours drive from Lagada Resort by car, Zakros is the site of a once thriving Minoan city and well worth a visit for lovers of ancient history. Believed to have been one of the four main administrative centres of the Minoans, its protected harbor and strategic location near to Egypt, Cyprus and the Middle East made it an important commercial hub for trade to the east.

Zakros was first excavated by D.G. Hogarth of the British School of Archaeology at Athens and 12 houses were unearthed before the site was abandoned. Excavation resumed in 1961 under Nikolaos Platon who discovered the remains of the Palace of Zakros, the administrative, commercial and religious centre for the entire area.

The smallest of the known Minoan palaces, it was built around 1900 BC and most of the ruins date back to the Neopalatial period. Many of the buildings surrounding the palace were multi-storeyed, with interior staircases and light wells. You will also see the remains of drains, a cistern and a fountain on the site.

WANT TO KNOW MORE ABOUT THIS? CONTACT US
WHERE IS IT
Location
PHOTO
Gallery 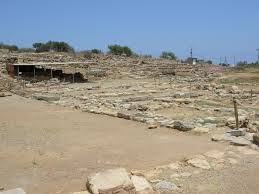 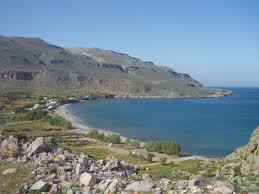 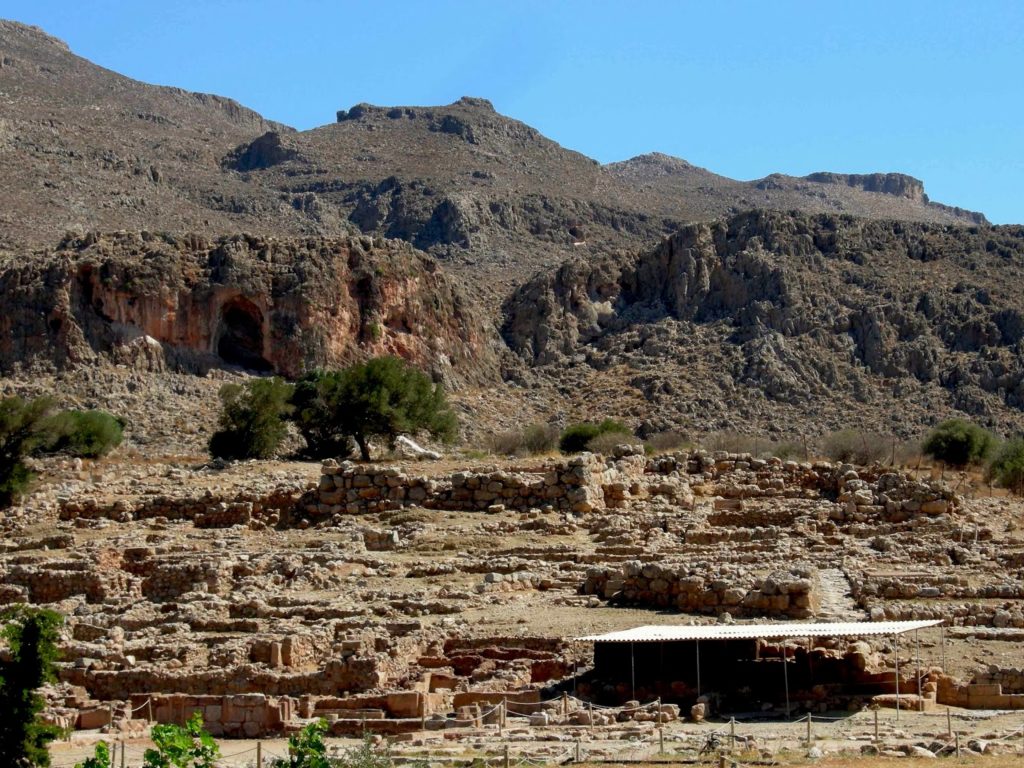 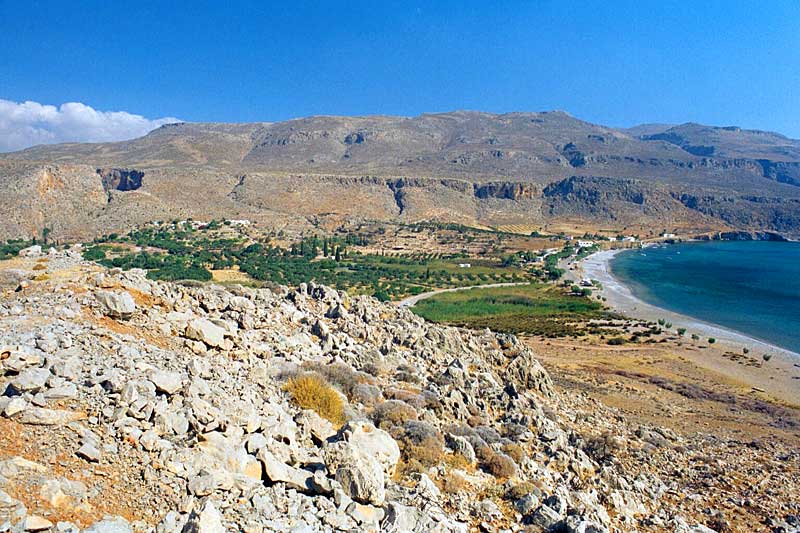 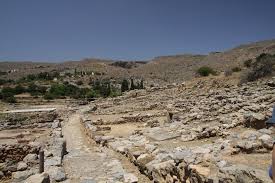